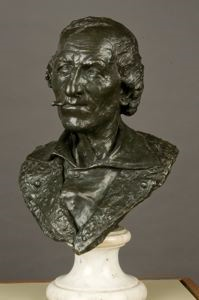 Your current search criteria is: Object is "The Breton Poet (The Smoker) (Le Fumeur)".