The Lurid Lava of Loathsome Lies 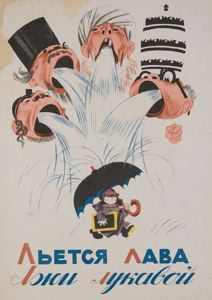 Your current search criteria is: Object is "The Lurid Lava of Loathsome Lies ".