A Proletarian Prayer for Pious Preachers 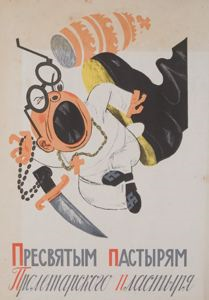 Your current search criteria is: Object is "A Proletarian Prayer for Pious Preachers".