Pull the Plug on the Parasites' Paradise 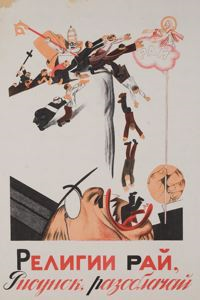 Your current search criteria is: Object is "Pull the Plug on the Parasites' Paradise".