Pierce the Pack of Priestly Pretenders 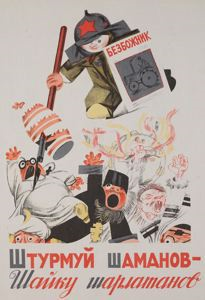 Your current search criteria is: Object is "Pierce the Pack of Priestly Pretenders ".