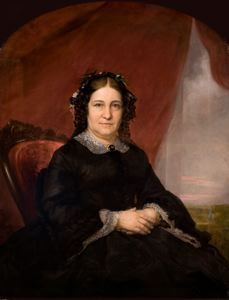 Bibliography
This object has the following bibliographic references:
Portfolio List Click a portfolio name to view all the objects in that portfolio
This object is a member of the following portfolios:
19th Century American Art
From Rochester Collections
Portraits
Women