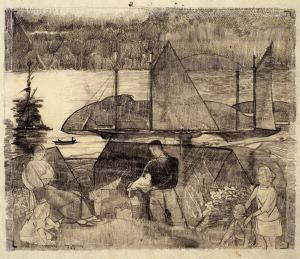 Your current search criteria is: Portfolio is "Objects with Lesson Plans for SS Standards".