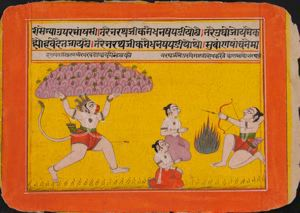 Your current search criteria is: Exhibition is "Asian Rotation 2010-2011" and [Object]Century is "18th Century".