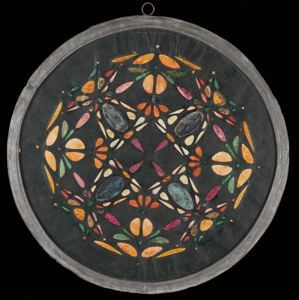 Your current search criteria is: Exhibition is "Episodes from an Unwritten History: Claude Bragdon & Fritz Trautmann" and [Object]Object Type is "Decorative Arts".