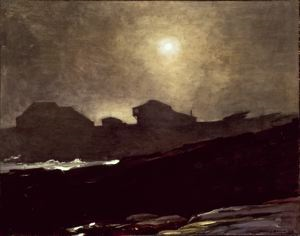 Your current search criteria is: Exhibition is "Milestones in American Art" and [Object]Century is "19th Century" and [Objects_1]Sort_Artist contains "Homer, Winslow".