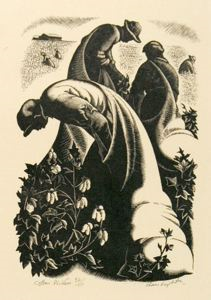 Your current search criteria is: Portfolio is "Great Impressions: The Print Club of Rochester Turns 80".