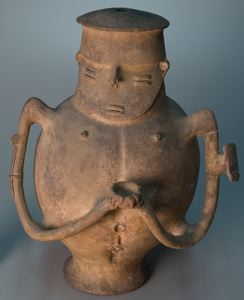 Your current search criteria is: Portfolio is "500 - 1000" and [Object]Period is "Precolumbian" and [Object]Century is "9th-15th centuries".