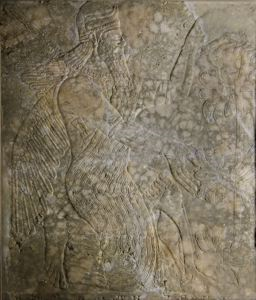 Your current search criteria is: Portfolio is "Sacred Stories, Myths and Legends".