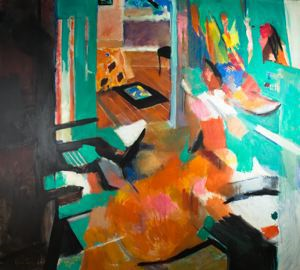 
Warren Brandtâs obituary in the New York Times described him as âa painter whose dalliance with Abstract Expressionism gave way to a style of realism and domestic warmth.â

Your current search criteria is: Keyword is "GYIP".